Do you know why the kiwi bird hasn’t any wings? It’s an exciting story that we will be telling you today. When Tane Mahuta, Who is the God of the forest, walking in the forest, he found that bugs threatened his children while they reached the sky. Then he talked to his brother Tanehokahoka and asked him to call the birds. Then Tane Mahuta spoke to birds. He said that someone is eating his children, and he wants one of the birds to come down from the forest roof to save trees. Further, he said, if they can save trees, their home also can be saved. He asked, “Who will come?” but no one spoke.

All other birds refused 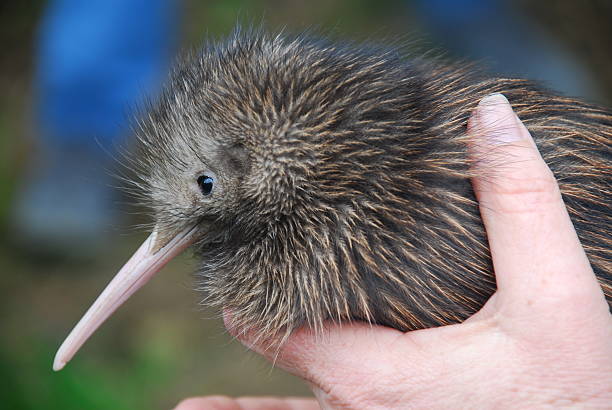 Tanehokahoka realized that no children wouldn’t come down from the forest roof. And his brother will lose his children as well as birds lose their home. Finally, Tanehokahoka turned into Kiwi and asked whether it comes down from the forest roof. Luckily, it agreed to come down from the trees. Even though both brothers were happy, Tanemahuta warns Kiwi about the risk it can face.
He said to Kiwi that it should have thick and strong legs to rip apart the logs. Further, it won’t return to the roofed forest since it may lose its beautiful feathers and wings. And he will never see the sunlight again.

After explaining the risk, the God of the forest asks again whether Kiwi likes to come ground. He liked to come to the earth. Gods were pleased. Tane muta turned into other birds and said that E Tui would have two white feathers at the throat as the coward mark since it was afraid to come down. Pukeko will live forever in a swamp since it doesn’t like to get its legs. And the punishment for Pipiwharauroa was that it wouldn’t build nests forever and lay eggs in others’ nests because it is busy with building nests. 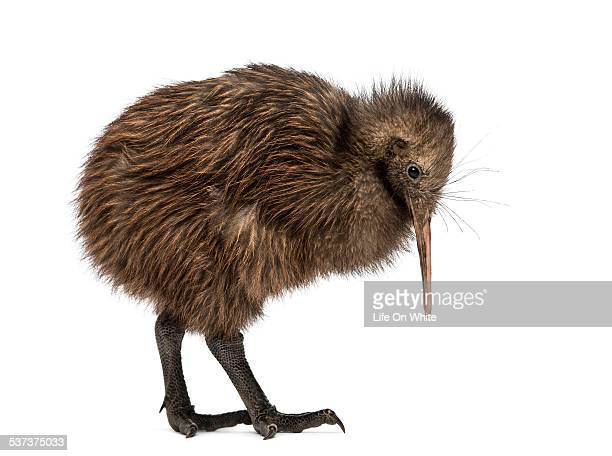 But God said that Kiwi would be the most loved bird due to its scarification.