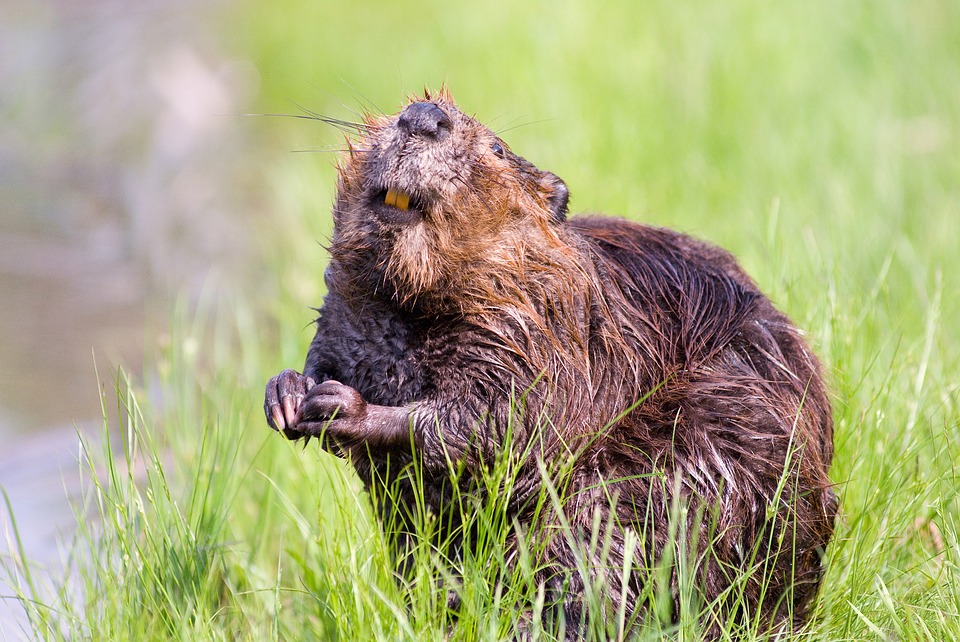 A very unusual and unique Canadian turn of events due to the behavior of Rascally beavers. Beavers had chewed through fiber cables at multiple points, causing extensive damage. Tumbler Ridge, a tiny city in northeastern British Columbia with about 2,000 people, lost service for roughly 36 hours, called “uniquely Canadian disruption!” Beavers were Blamed for The Internet Outage in Canada Beavers were Blamed for The Internet Outage in Canada

After gnawing through necessary fiber cables, It took down internet service for about 900 customers in a remote Canadian community. According to a record from the area’s provider, the outage has been resolved. It also affected 60 cable TV customers and disrupted local cell phone service. The company crews worked to address the issue and determine how far the damage continued up the cable line. They brought additional equipment and technicians to tackle “challenging conditions” because the ground above the cable is partially frozen this time of year. 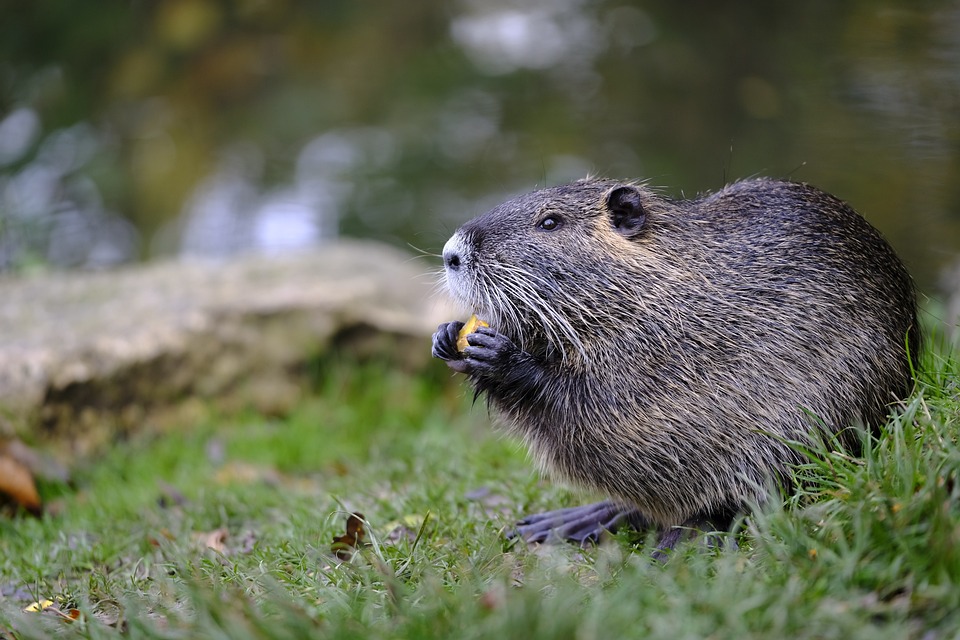 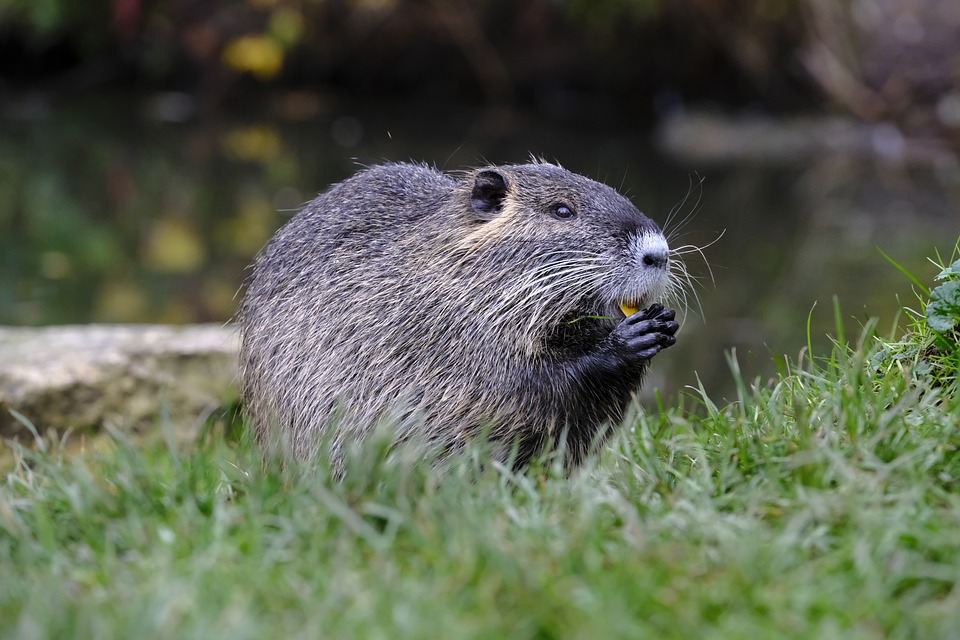