Moa (order Dinornithiformes) is a vanished flightless bird who is native to New Zealand. The variety of various varieties remains in disagreement, estimates differing from 9 to 64. Among these types varied in size from turkey to larger than an ostrich; some stood as high as 3 meters (10 feet) and weighed as high as 250 kg. The name moa originated from a Polynesian word for fowl.

According to Maori practice, moas were swift runners that protected themselves by kicking when collared. Early Polynesian peoples pursued moas for food and made spear points, hooks, and ornaments from their bones and water providers from their eggs. Although the larger moas probably became extinct by the end of the 17th century. A few smaller-sized varieties might have endured into the 19th. 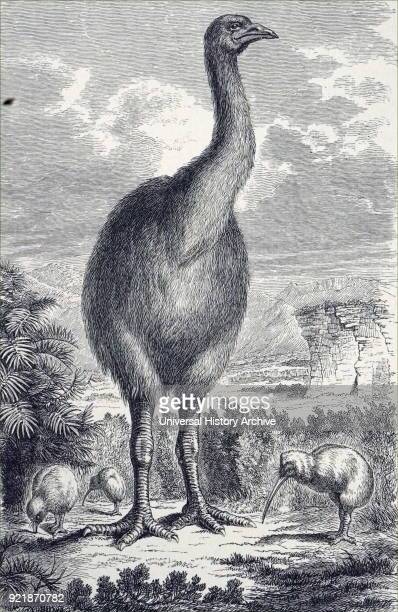 Moas were chiefly grazers as well as browsers. Reasoning from others and skeletal remains reveal that they ate seeds, fruits, leaves, and yards, which were ground with the help of greater than 3 kg. Moas laid one huge egg approximately 18 centimeters in a hollow in the ground.

Whether the moas, with the other ratites, shared a usual forefather or were polyphyletic is debatable as to their mode of arrival in New Zealand. Moas were thought to be associated with kiwis, whose beginnings can be mapped to Australia. Still, numerous hereditary studies have kept in mind the close resemblances between moas and tinamous, a team of partridge-like birds developed in South America, recommending that typical ancestors moas tinamous might have originated there. 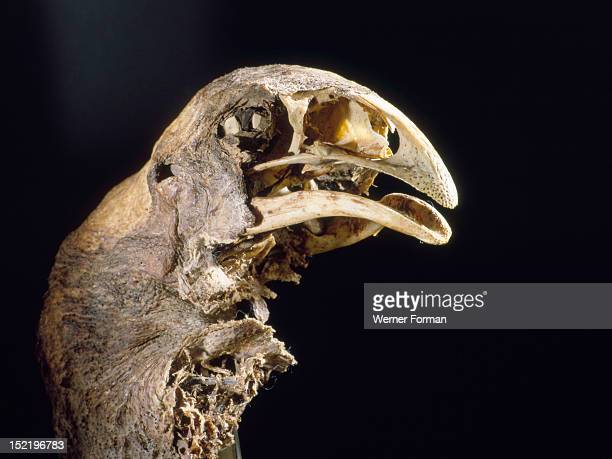 Moas also had other ratite features, such as plume kind, palatal framework, as well as the perseverance of head stitches right into their adult years.

The lower moas created the family members Emeidae, with two-thirds of the species in the order. The better moas, in the family Dinornithidae, included the titans of the order. The fossil record for moas is poor; the earliest remains are considered originating in the Late Miocene Date (11.6 million to 5.3 million years ago).